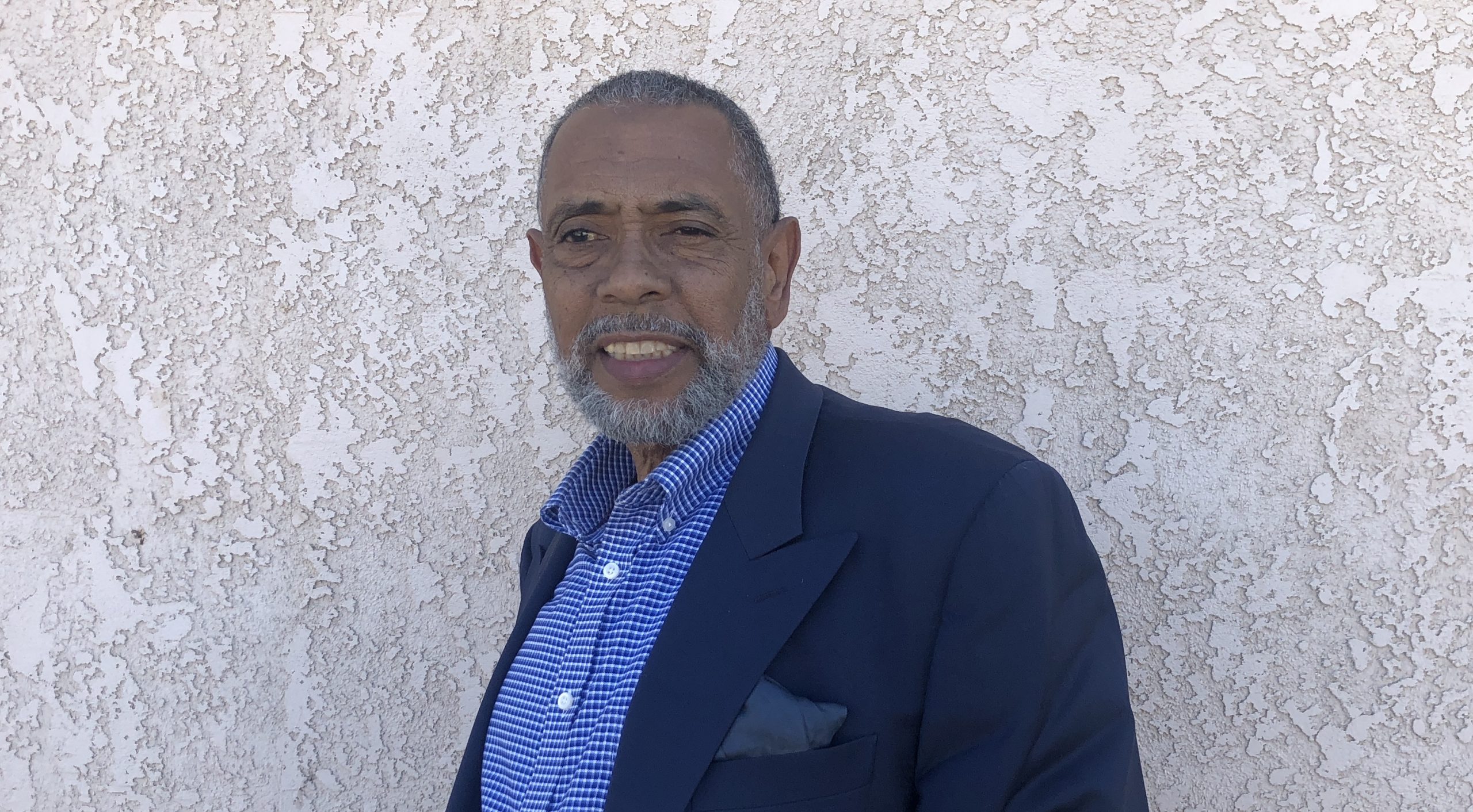 Al-Hajj Imam Ameen A. Omar has been married to Sister Lee for 44 years and together they have 5 children. He has been involved in the Muslim community since 1976 and has been exemplary in demonstrating the role Al-Islam should play in our lives on a daily basis. Imam Omar has been instrumental in the establishment and development of several Masajid and Centers in the Southern California area. He is known at Masjid Al-Shareef of Long Beach for his open door policy, his approachability, and genuine care and concern for the members of the masjid and the community at large. He can be credited with being a motivating factor for many who may have otherwise never become active in the Masjid.

Imam Omar volunteered for years at Nells Youth Authority. He attended Compton Community College and is the first in his family to graduate from both high school and college. In the 1980s he was the Resident Imam at Masjid Ikhlas in Compton, California. In the 1990s he was one of the pioneers who established the Sister Clara Muhammad School in Compton, and served as their Imam and a member of their Board of Directors. It was during this time that he became an assistant Imam at Masjid Al-Shareef under the leadership of the founding Imam, Haroon Abdullah in the international city of Long Beach. Imam Omar’s assistance continued until the retirement of Imam Haroon, whereupon he became Resident Imam. He has served on the Shura Council of Southern California. As the Resident Imam he has implemented many programs which keep the community active and invested. Imam Omar established the Masjid’s Youth Committee, the Eid Toy Drive, the Sunday School Program, Family Nights and so much more. He is active in maintaining a healthy relationship with Muslim families and in Janazah (Funeral) servicing. Imam Ameen Omar is a sought-after speaker at prisons, college campuses, churches, masajid and centers.

Imam Omar is a follower of Imam W. D Mohammed, the leader who brought the Nationalist movement of the Nation of Islam (1930-1975) under the Honorable Elijah Muhammad into the full expression of the religion of Al-Islam based on the Holy Qur’an and practice of Mohammed the Prophet (PBUH)—Belief in One God; Five Daily Prayers, Charity, Fasting during the month of Ramadan, and Pilgrimage to Mecca if one can afford it. Today there are over 2 billon Muslims around the world. Imam W. Deen Mohammed, Muslim American Spokesman for human salvation said, “The real issues that concern us and affect our social and economic destiny and the destiny of our children’s children are vital to all and are more profound than any ideological differences we may have. Our real enemy is ignorance, racism, oppression, greed, and corruption. To eliminate these enemies, we must establish truth, justice, opportunity and compassion for all people.”